Recognizing the signs of domestic abuse

HomeRecognizing the signs of domestic abuse
A- A A+ 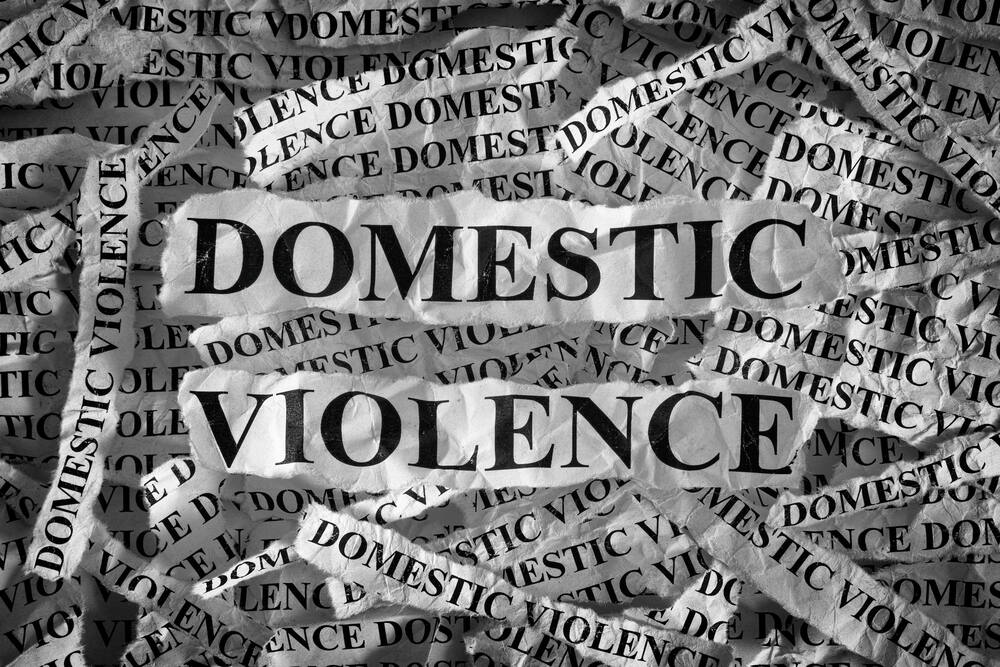 If you’re like me, newspaper headlines have a way of shaking you up and distracting you from other concerns. Whether stories like the death of Gabby Petito arrive in print on my doorstep or as alerts on my screen, the news accounts are disturbing. One thing is clear: Locally and nationally, domestic violence is impacting our community in ways that cannot be ignored.

Here’s what you can do to recognize the signs of domestic violence so you can help prevent these headlines yourself.

The topic of conversation seems harmless enough: your sister (or friend or co-worker) has been seeing someone new. He can’t get enough of her, and they become exclusive very quickly. This seems promising as a long-term commitment, and yet something keeps nagging at you.

Why haven’t you seen her as often these past many weeks? Maybe it’s nothing. Maybe it’s just the first rush of new love, but she seems preoccupied with him and is neglecting her own needs. She is giving up activities she enjoyed, ignoring friends and seems isolated, but you decide it’s probably best not to interfere. After all, she’s an adult and you have your own life to focus on.

A few months later you hear from her that there is trouble in paradise. She downplays it, but you can’t help thinking he seems insecure. His flashes of anger and impatience seem unreasonable, and yet she assures you he’s “going through a tough time,” he’s “got a lot on his mind,” and she wants to be there for him. Pretty soon, her calls are coming less frequently.

As time goes on, he becomes more demanding of her time and uses guilt to keep her at home or immediately available to him. The self-confident woman you knew has found a new identity as the constant companion/caretaker of her boyfriend. Not only is her personality changing, but you notice bruises and what appear to be injuries to her body. Her initial explanation seems flawed, and upon further discussion she admits that these injuries were caused by her boyfriend — but she says it was her fault and, besides, he apologized, saying it wouldn’t happen again.

This story describes a classic and all too frequent example of the power and control model of domestic violence. Abusers separate their victims from their personal ties and social circle, while demands for exclusivity and attention increase. Emotional abuse is often a grooming tactic to erode self-confidence, making victims more dependent on their abusers. Minimizing, denial and shifting blame onto themselves, victims often make excuses for their abusers, even recanting after making claims against them.

All of this is difficult for family and friends, because they feel powerless to stop what they see as an obviously unhealthy and perhaps destructive relationship.

In my role as a spokesperson for YWCA Sonoma County’s mission to end domestic violence, I have lost track of the number of times victims’ relatives and and friends have confided their concerns in me and asked for our help. Consistently, I am asked, “What can I do to intervene?”

Ultimately, the choice to end the violence must be hers, but the first step for family members and friends is to become educated about the realities of domestic violence. Watch for signs of an unhealthy attachment: marked change in appearance or behavior, or a repetitive cycle of fighting and making up (often followed by extravagant gifts). Abusers often come across as charming, caring and charismatic while victims too often suffer in silence, hiding the evidence out of embarrassment or fear.

The second step is to reach out with this message: “I’m concerned about you (and your children).” Voicing your concern raises a red flag that may help her change her situation. Once she confides in you, the most important message is, “I believe you.” Recognize the courage it took for her to speak up, and be careful not to do or say anything that helps her assume responsibility for what has happened, as if it was her fault.

Calls to YWCA’s 24/7 domestic violence crisis hotline — 707-546-1234 — are on the rise. Equally of note, and often attributed to the pandemic, is the increased complexity and severity of the situations callers are sharing with our team.

Safety planning and strategies to ensure relief are at the forefront of every call we receive. YWCA’s vital and singular role has never been more evident. Established in 1975, our hotline, the only one in Sonoma County, is the most direct path to support for families in need. Our confidential Safe House shelter is the also the only one in Sonoma County for families seeking refuge from harm.

The National Coalition Against Domestic Violence estimates that, on average, nearly 20 people per minute are physically abused by an intimate partner in the United States. That’s more than 10 million women and men annually. October is Domestic Violence Awareness Month, so please call on us for resources and support. You may be saving someone’s life.