HomeAssault stories rip open wounds
A- A A+ 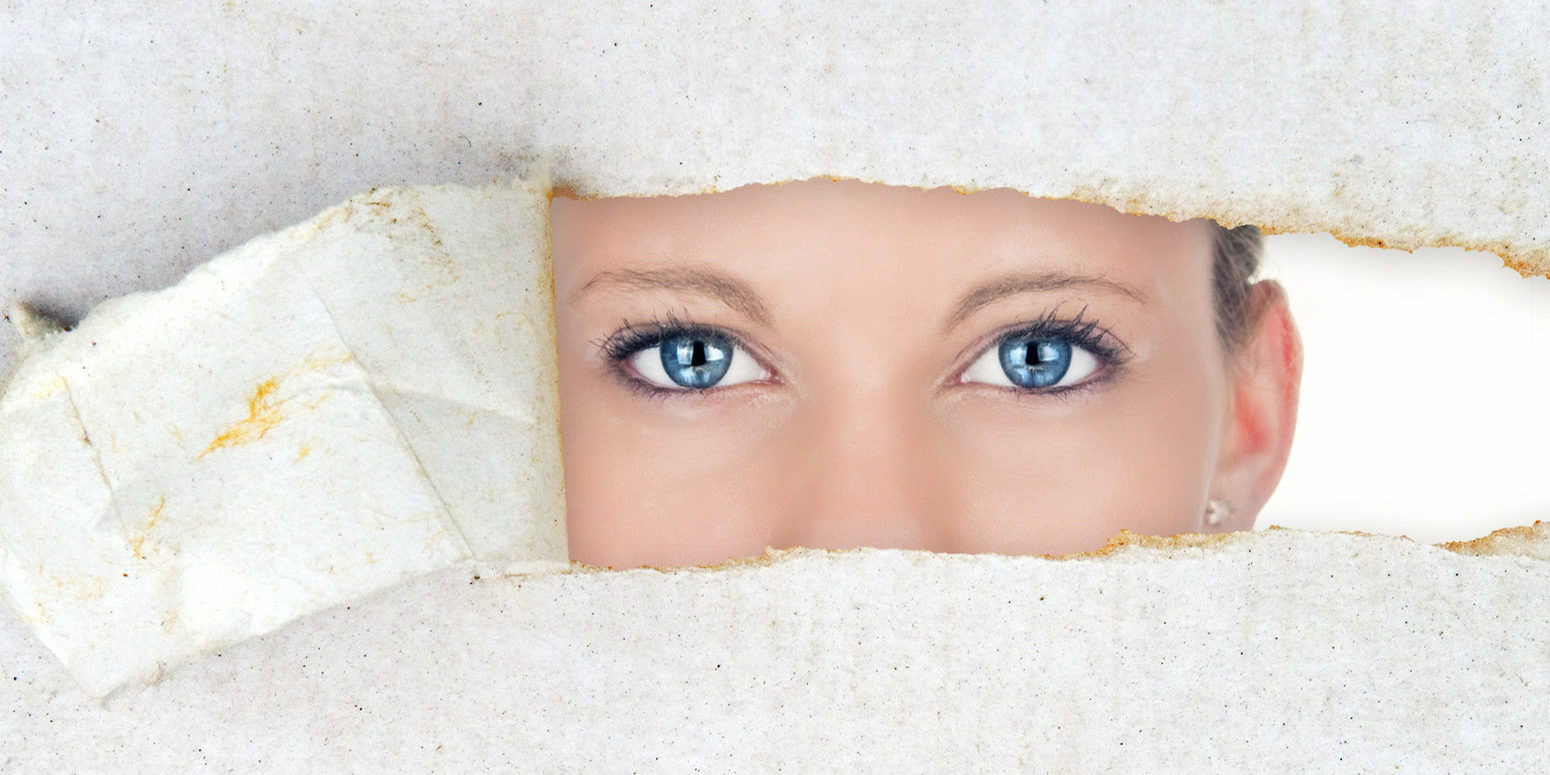 PUBLIC ALLEGATIONS OF RAPE CAN RESURFACE SURVIVORS’ PAST TRAUMAS.

When a high-profile sexual assault case makes headlines, those who are survivors of rape, domestic violence and related offenses are re-traumatized by their own experiences, said local advocates for victims of sex crimes.

Allegations by women within the past week who say they have been sexually assaulted by Windsor Mayor Dominic Foppoli are likely reopening painful and traumatic wounds, said Chris Castillo, executive director of Verity, Sonoma County’s rape crisis and trauma center.

Too often, when such news breaks, the public’s focus and attention, whether good or bad, is on the suspect and not the survivors, Castillo said. The courage it took for survivors to come forward and tell their stories is often overlooked in the aftermath of the scandal, she said.

Castillo, 72, who herself is a survivor of sexual assault and sex trafficking, said she “still wakes up every day with thoughts in my head about what happened to me.”

Castillo, who avoids the use of the word “victim,” said assault survivors are not only women but people of all gender identities. She said it’s likely that survivors who read the San Francisco Chronicle’s story about Foppoli or other media accounts were re-triggered or re-traumatized.

It’s important for them to see that there are resources in the community available to them, she said.

“Watching the community come together, they can garner their strength to maybe finally share their story with someone and share their experiences,” she said.

Verity, a nonprofit founded in 1974, then called Women Against Rape, has seen an uptick in calls to its crisis hotline at 707-545-7273 since the Chronicle published its story about Foppoli on Thursday.

“We are there to listen to them, we are there to be a presence for them, to share whatever it is that is going on for them at that moment in time,” she said.

The call to Verity will go as far as the survivor wants it to go, Castillo said, and staff will help survivors through the process of filing a report with law enforcement if that’s what they want.

“Domestic violence can include sexual assault, even by one’s own partner,” she said. “It’s not to be presumed that it’s a chance encounter or stranger. It can happen to someone who you would not think would purposefully hurt you.”

Keegan O’Connell said the YWCA runs a 24/7 crisis hotline, 707-546-1234, for families and individuals impacted by domestic violence. The organization operates the county’s only safe house shelter, a confidential location where families move in to be safe.

Other services include a therapeutic preschool for kids 3 to 5, as well as a comprehensive group therapy program for survivors of all ages. Keegan O’Connell said domestic violence in the United States and locally impacts about 1 in 4 families.

“And those are reported cases,” she said. “I don’t tend to rely on statistics alone. I rely on the fact that thousands of calls come through our hotline every year and a victim may call multiple times before actually taking us up on the services that we offer, resources like our shelter, our counseling.”

Keegan O’Connell said the pandemic has led to an increase in both the number and severity of domestic violence cases. “Just imagine shelter in place or stay at home orders when you’re living in an unsafe situation,” she said. “What is scarier, the virus or personal safety at home? They are equal, in my estimation.”

Castillo said she hopes more assault survivors can find the courage to tell their stories, and that organizations like Verity and YWCA are here to help them.

You can reach Staff Writer Martin Espinoza at 707-521-5213 or martin.espinoza@pressdemocrat.com. On Twitter @pressreno.