HomeThe singular voice of domestic violence
A- A A+ 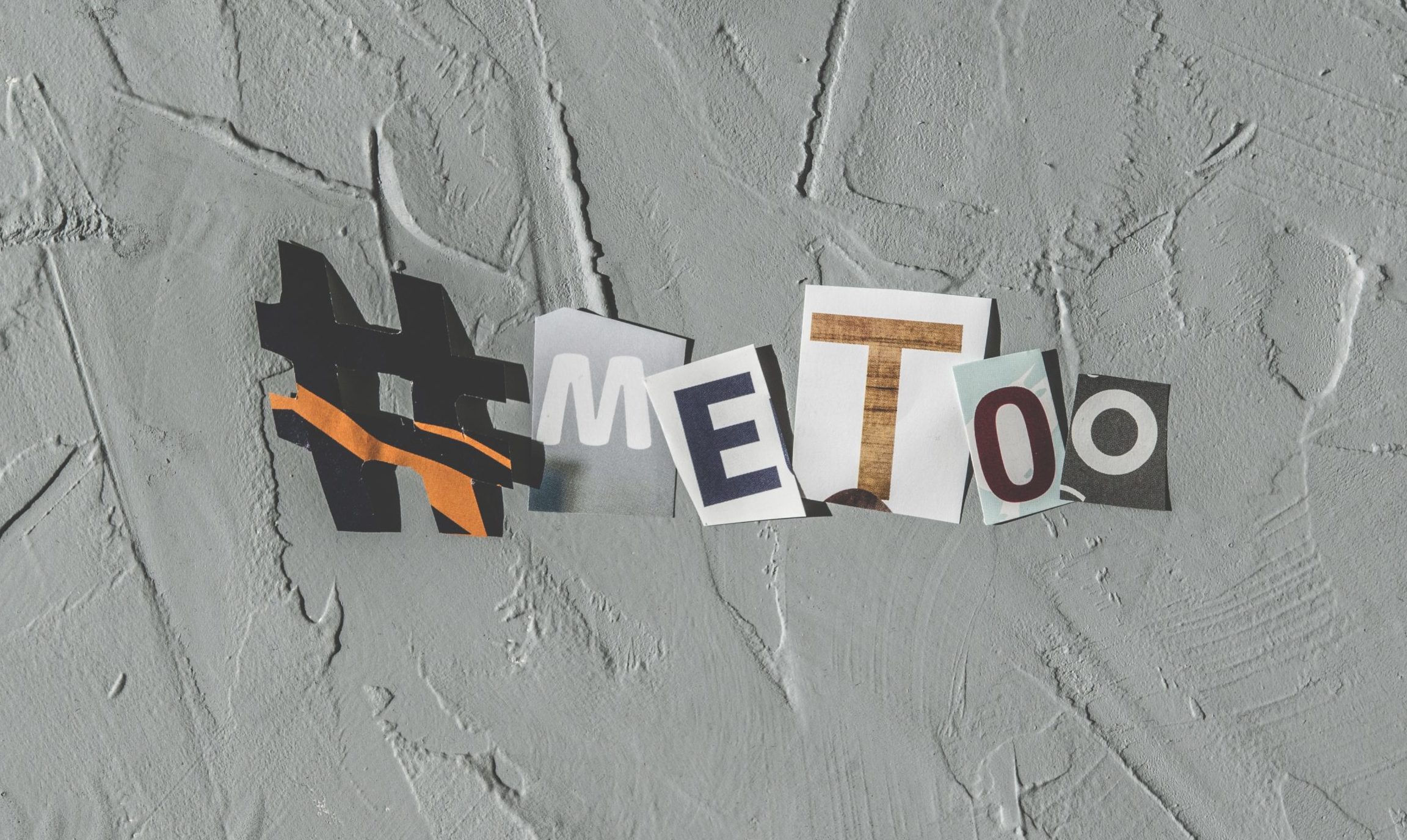 As we honor survivors of domestic violence in our community this October, we pause to recognize the sign of the times we are living in today.

Over the past year, the #MeToo movement has transformed our culture, and in many ways has expanded beyond sexual assault and harassment to become a movement which empowers women. But how does domestic violence, one of the most common ways women suffer at the hands of men, fit into that conversation?

Domestic violence victims often have serious safety concerns that keep them from sharing publicly. In most #MeToo cases, men have not been held accountable until multiple women have spoken up. That’s difficult to replicate in domestic violence cases, where there is one victim in an isolated relationship who may not recognize the signs of abuse. The #MeToo movement has shown the strength of multiple accusations, while domestic violence victims usually speak up alone.

People often ask me, why doesn’t she leave? This viewpoint adds a layer of victim blaming in domestic violence relationships because the abuse happens over many months and years in what people view as a consenting adult relationship. YWCA understands the complexity of relationships where love and violence are intertwined.

I am haunted by the thought that thousands of women (and all genders) will be silenced and not come forward to ask for help. One in four women — and one in seven men — have experienced severe physical abuse by a partner, according to the National Domestic Violence Hotline.

October is DVAM – Domestic Violence Awareness Month and I’m appealing to you to support all the brave victims of abuse and violence right here in our local community who risk everything to escape violence in their lives.

At YWCA Sonoma County, we help families put their lives back together. With your support, we can continue to provide a future without violence for every family in need.