HomeGet InvolvedEventsDomestic Violence Awareness Month
A- A A+ 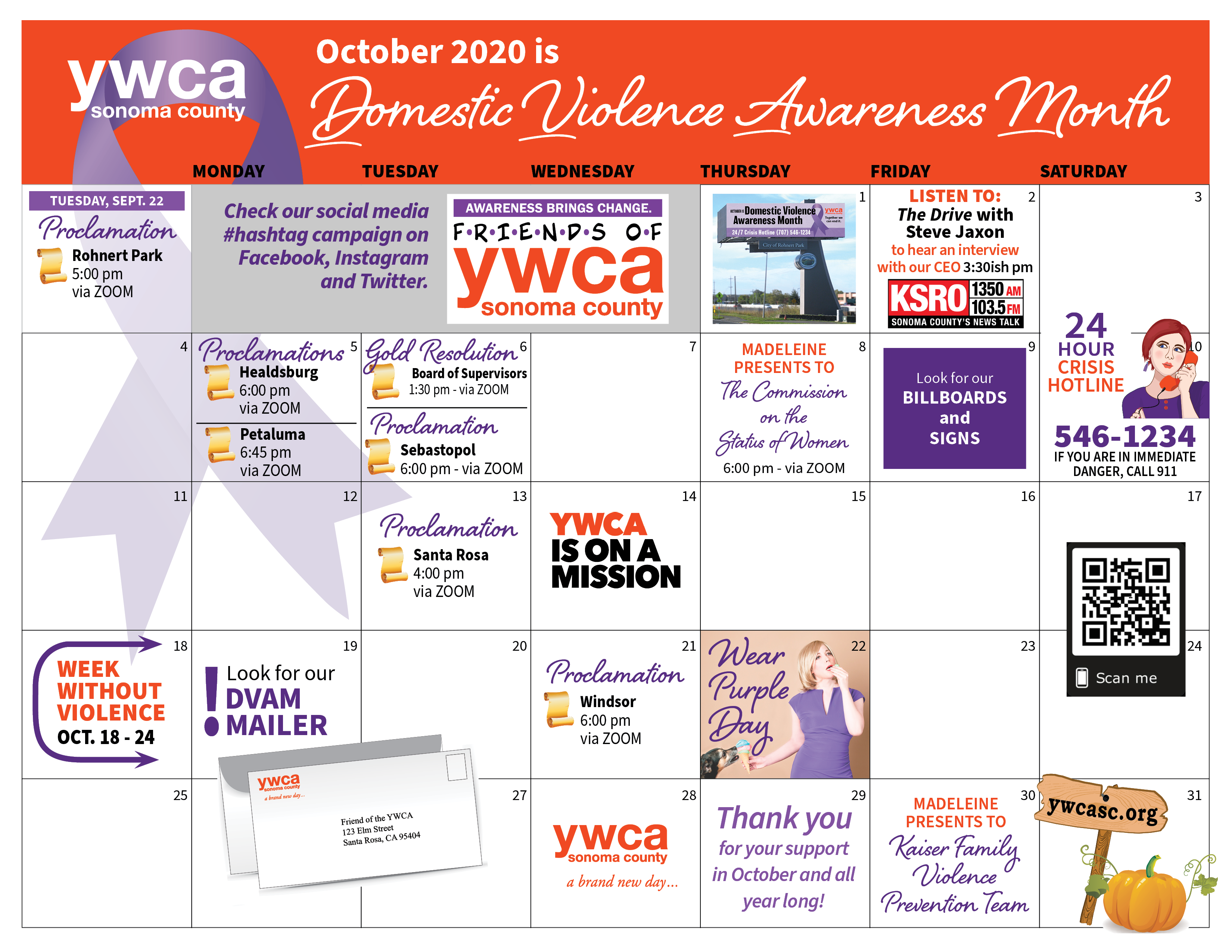 Here’s all you do:

3-Send your photo to us at cmadden@ywcasc.org

Thank you for being a part of our gallery of friends. 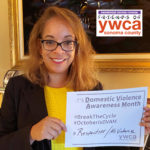 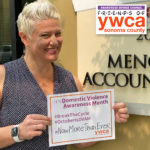 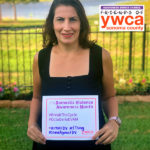 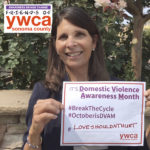 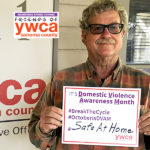 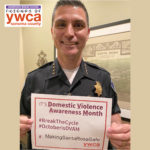 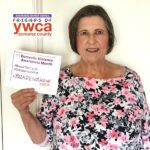 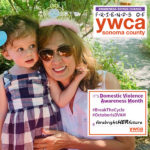 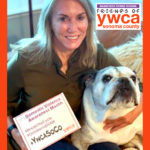 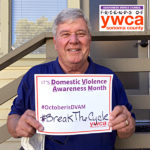 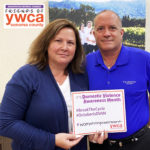 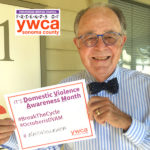 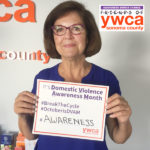 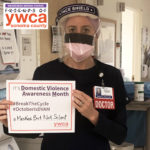 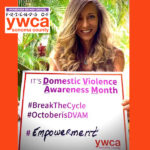 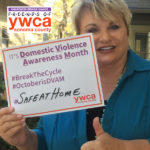 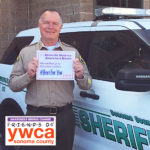 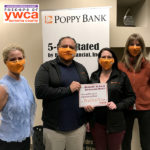 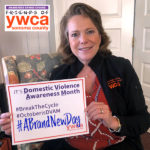 Charity List: https://amzn.to/2YH1tRi
Please consider donating backpacks and essentials for families in our care through our Amazon charity list. ...

ywcasonoma
YWCA salutes the survivors of domestic violence who have declared their own #IndependenceDay each and every day with support from our community.

#MartinaMcBride ’s song is a tribute to survivors everywhere.
https://www.youtube.com/watch?v=4VPpAZ9_qAw

Happy 4th from all of us to all of you! #LetFreedomRing! ...

Celebrating time together with our amazingly generous community. Special thanks to David and Melissa Codding, Cheri and her team from Montgomery Village, the incomparable Spencer Day, and everyone who made last night’s concert possible. @mv_shops 😀 ...

HTTP Error. Unable to connect to the Instagram API. Feed will not update.